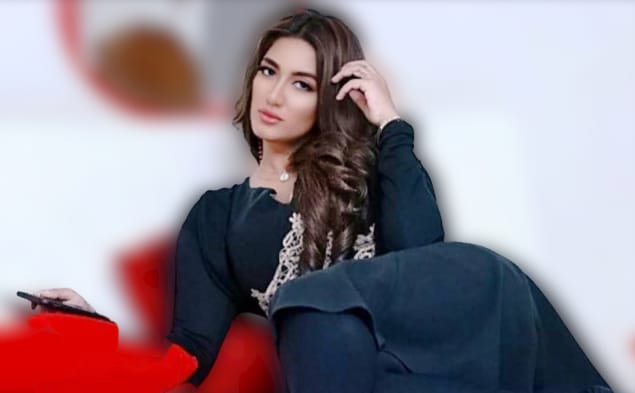 Mathira is working in the showbiz industry as a model, dancer, host and dancer. She is famous for the bold photo shoots she mostly posts on social media sites. Friends! Mathira is mainly known in Pakistan and Bollywood for her glamour class and item songs.

Mathira is known for her bold dress and confidence level, which is why she is known as a new version of Kim Kardashian, a famous American actress. It would be fair to say that she is famous mainly among the young generation. She never fails to entertain and wonder her fans.

Friends! In today’s article, we will talk about Mathira’s biography. Friends! In an interview when Fahad Mustafa (a famous Pakistani celebrity) was asked what kind of girl is Mathira? She is better than many other women, Fahad replied. If you are a fan of Mathira, read this article till the end.

Her complete and original name is Mathira Muhammad. Mathira’s nickname is Thiya. She is a professional model, dancer, singer, actress and television host. Friends! If we talk about her reason for fame, then she is mainly known for her item dances. If we talk about her physical stats, she is five feet six inches tall. Her eye colour is brown, and her hair colour is black.

Mathira was born on Tuesday, 25 February 1992. In 2022, according to her date of birth, her age is 30. She was born in Harare, Zimbabwe. She is a Pakistani citizen by nationality.

Mathira’s religion is Islam. She loves to go swimming and travelling. These two are her favourite hobbies that she often does. Mathira also loves to get a tattoo on her body. She already has four tattoos on her body.

We must say whenever she faces criticism over her dress and boldness, she, as a controversial woman, gives jaw-dropping answers to critics. Some people consider her a social media queen. While she always fills her Instagram and other social media handles with her controversial statements. She thinks that every actor has to do anything whatever the director wants them to do.

We move to her debut work. She started working in an Indian Punjabi film, “Young Malang”, back in 2013. Mathira debuted in 2013 in the movie “Main Hoon Shahid Afridi” in Pakistan and had done an item song in the said film. Moreover, she hosted a Pakistani TV show, “Love Indicator”, back in 2011.

Now we talk about controversies that she has to face in her career. She faced criticism when she worked in an advertisement for a condom brand, “Josh”.

Once again, she faced a lot of criticism when she posed nude for a Pakistani fashion magazine. She posed as a nude model for the magazine that was printed on the front page of the magazine. When people saw her in the said condition, they got outraged, and on her social media handles, she got nasty comments for months. While she clarified in response that she was not completely nude but was wearing a bra.

Now we talk about Mathira’s parents. Mathira’s father belongs to South Africa, and her mother is a Pakistani national. Unfortunately, her parents got divorced. Moreover, she has one sister whose name is Rose Muhammad. Mathira loves her sister so much. Furthermore, her favourite food is scrambled eggs, which she loves to eat.

Mathira was married to Farhan J. Mirza, also known as Flint J. Farhan is a famous singer in Dubai. They got married in 2012. But due to some misunderstandings, they got separated in 2018. They have a son named Aahil Mirza. Aahil was born in 2014, and now his age is eight years. Mathira’s current marital status is divorced and single.

Mathira’s favourite cricketer is M.S. Dhoni, an international cricket player from India. Her favourite colour is black, and her favourite movie from Hollywood is “P.S. I Love You”, which was released in 2007.

INTERESTING FACT ABOUT HER

Moreover, Mathira always wanted to get a degree in Psychology. She has completed her education like O & A-Levels from Harare, Zimbabwe. She had to move to Pakistan with her family due to some serious political issues. Because of political issues, she permanently moved to Pakistan.

Mathira comes live on her Instagram very often. She loves to interact with her fan. Mathira even runs a show with her name on her social media. She loves to create controversies around her, and the reason behind it is her boldness and self-confidence. She has been followed by young people primarily for her bold dressing. But she never regrets doing that.

Mathira doesn’t do any promotions unless the brand is internationally or nationally famous. For PR, you may contact her on her social media. The link is given below. 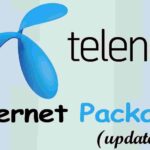